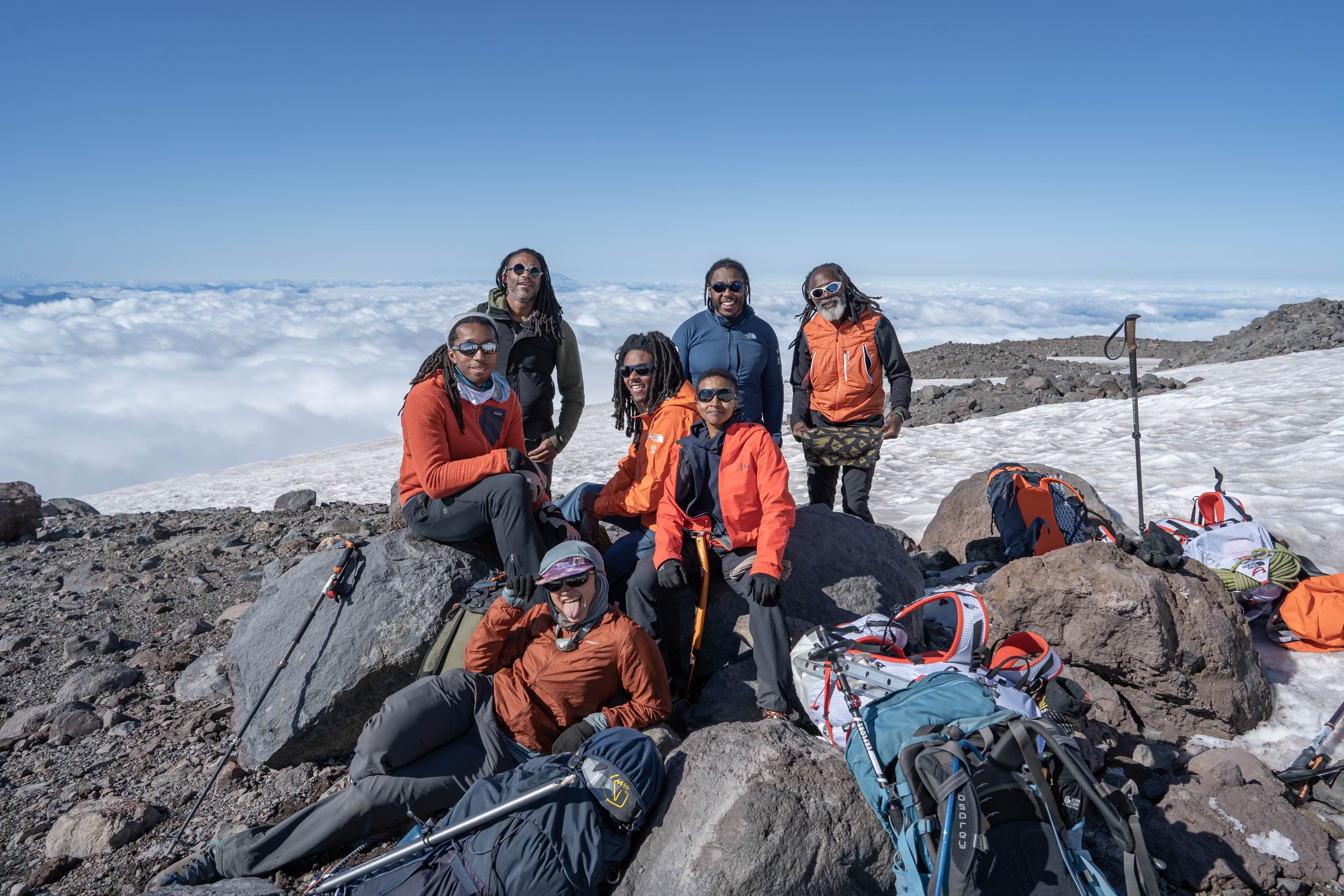 A team of nine black climbers is attempting to scale Mount Everest to tackle the mountain’s ‘intentional lack of access for black people’ and mountaineering’s ‘colonial history’.

The Full Circle Everest Expedition, which climbing leader Fred Campbell described as ‘the first all black and brown expedition to the highest place on earth’ in an Instagram video, is hoping to change the future of mountaineering.

The first two men to ever complete the climb to Mount Everest’s summit were Sherpa Tenzing Norgay, from Nepal, and Sir Edmund Hillary, from New Zealand, in 1953.

In fact, many people from the Sherpa community climb the mountain daily during peak season to carry heavy supplies for climbers, and outside of Nepal, ‘Sherpa’ has also become a name for mountain guides.

According to a GoFundMe created for the expedition – which has surpassed its $150,000 goal – only eight black climbers of the 10,000 made it to the summit.

The Full Circle Everest Expedition team is hoping to add nine more to that figure with people from all over the world training to summit the world’s tallest mountain in the spring of 2022.